What is it with socks? Surely they have to be one of the uglier items of clothing you will have in your drawers unless you still wear Y-Fronts , and yet somehow, especially in Britain, we cannot do without them. Such a small, seemingly insignificant item, and yet totally out of proportion to the trouble they cause in the laundry room.

First of all, there is the inevitable missing sock. You know the moment… you are happily pairing up the socks from the last wash when you finally realise that there is an odd number and that one sad, friendless and unloved sock is sitting there reproachfully, as if you were somehow responsible for murdering its mate. You stand there puzzled, as you know there were no odd socks when you emptied the washing basket into the machine: you certainly have no recollection of a day when you decided to wear only one of the things — so it has to be there.


You check the floor from the bedroom to the washing machine, from the washing machine to the washing lines: zilch. I can see you imagining it! So meanwhile you put the paired socks away and maybe lay the outcast on top of them… just in case. Where has it been all this time? Off on holiday? A lost weekend binge drinking with the lads? Secondly there is the ritual of pairing the socks, as mentioned above.

I like to do it as I take them off the line or radiator; put them together, roll the tops over so they stay together, and place them neatly in a drawer. Yes, maybe a bit OCD, but I like it that way. If you have socks with all different colours and patterns in which case, you worry me , it is an easy process as you can easily see which one belongs to the other. However, socks of a similar colour provide a puzzle which is akin to brain-training software.

The problem here is you originally buy all one colour in my case, black in the mistaken belief that all you have to do is put one black sock with another and Bingo! If, over the years you buy, say, 50 pairs of black socks well, you may have a sock fetish, who am I to judge?

Two beings carelessly flung together by manufacturers, all in the name of commerce. No forethought given to compatibility. Months pass. Intertwined in the same stuffy drawer, they maintain a happy facade 'for the sake of the children,' or some such sock equivalent, until a dismal day when one of the pair socks his mate in the face with the unspeakable: "I'm leaving".

His partner is condemned to finish his days in dusty solitude, unless someone cares enough to adopt a mismatched partner. For the smutty minded, the subject of socks and sex begs to be examined.

Such is their socksual satisfaction that they refuse to return to the boundaries of tradition and the other pair is henceforth, odd. My mystical concept is one relegated to bedtime stories. One of the socks has been cursed by the laundry fairy. With an 'abracadabra' and a nonchalant wave of her wand, it's gone forever. Off to sock land to cohabit with pens another big runaway offender.

Given the number of lonely souls, a dating agency in sock land would have a turnover to make even Bill Gates lose sleep.


As a rational adult, I would have to bet on washing machines as the biggest socknappers in modern history. The midth century saw the dawning of the washing machine. While I can sympathize that this invention brought order and dignity to housework, our sock friends were less enthralled about the onset of these white monsters with gaping jaws that invaded our kitchens, garages and laundries. Poised to devour any unsuspecting sock. Embark on some lateral thinking and you will realize that all the holes and spaces integrated into your machine provide likely outlets for escapees or socks ingested by said appliance.

Used at the top or bottom of socks, they prevent the pair from becoming separated in the washing machine. A total of 24 sock locks. For the fashion conscious, sock locks come in two different colours. A true cyber space bargain! Examining the occupants of my lonely hearts socks box, ever hopeful of locating a partner from today's washing, I reflected upon their sorry tales. Graeme Grey looks like a darned fool, curled up in a corner.

Frilly Francesca's birthday party dancing days were tragically cut short at an early age when her partner got left under a sofa and then viciously mauled by a family dog. Not being a sadomasockist, she simply gave up the ghost, dying an awful death. Consequently, her mate's life was also diminished to shreds. Beside her lies Plain Jane, with her superior air. She's really a racist in disguise.

White and only white! Her twin went off and joined the Ku Klux Clan, so she never made it to secondary school despite having privileged connections with washing powder companies.

Her partner had simply vanished from the smelly depths of a sport's bag. Whereabouts unknown to this day. Warm - hearted Walter 's adventures on dangerous summits are terminated. I guess he thought he was already halfway there. A long life of protecting against icy gales and freezing temperatures, then coming to terms with rejection as an impromptu puppet or quirky condom candidate. 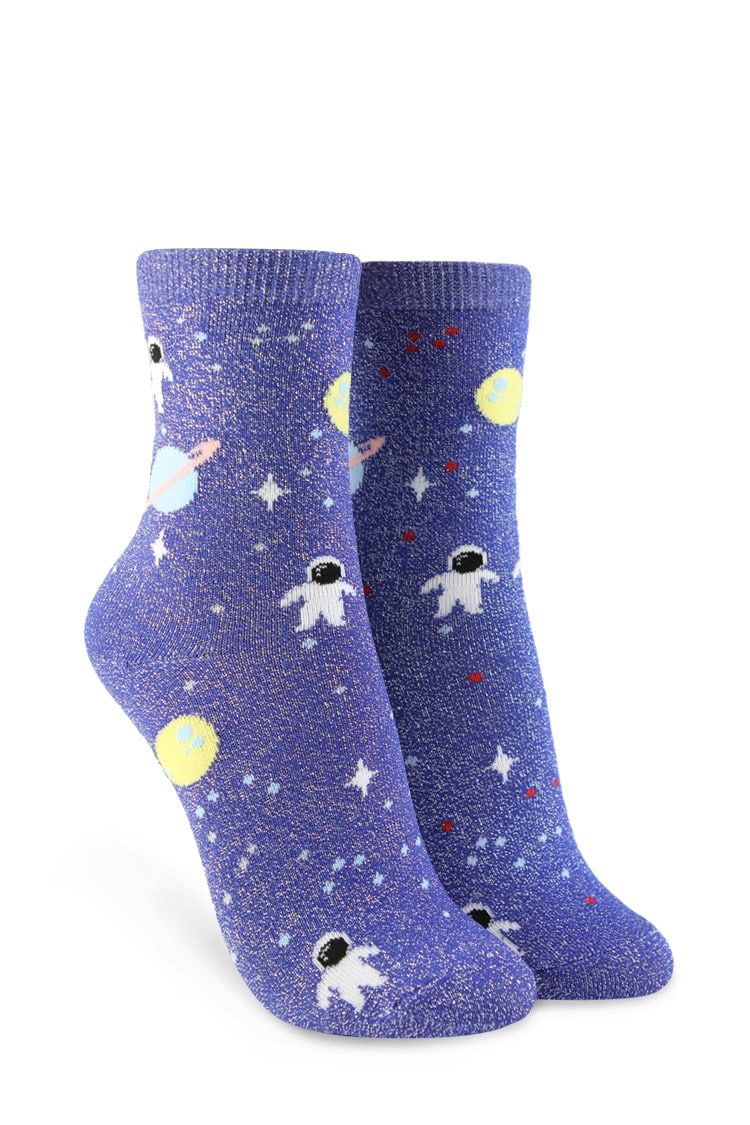