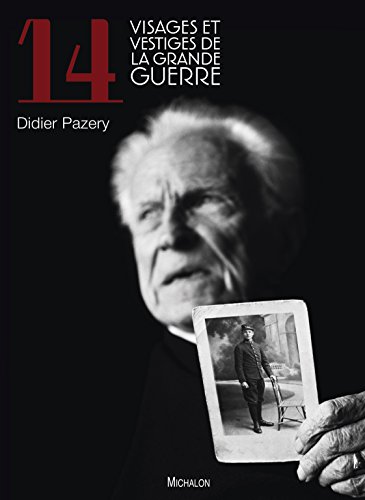 We might rephrase this for Deleuze and Guattari as the emergence of the territory through the face as mark, as refrain. The faces here are removed from their ordinariness to a certain extent, or rather their ordinariness is made special by its re-presentation. The awareness of an artistic and sometimes amateur hand intervening in the urban space suggests an emergent force behind the wall.

At a fundamental level, urban renewal — whether cultural or architectural — is based on an understanding of the city as an emotional territory, wherein the creation of new spaces or the refurbishment of old ones aims at engaging the individual or group in a particular affective relationship with renewed surroundings. Engaging critically with the emotive refrains of these territories, the affective capture of the banlieues as deviation can be seen as constituent in the renewal agenda and its careful re-designing of the suburban face. Furthermore, the capture of the banlieues as deviant terrain is manifest in a certain regime of corporeality designated as outside the bounds of the normative republican body.

The diversity and ordinariness of the human face, the transparent slowness of a gaze returned in an urban environment, all combine to engage, to move, and perhaps even to provide relief — at the possibility of alterity — for the viewer. Why does this happen? Earlier unfoldings of hope, the tentative suggestion of a more plural, human subjectivity coming into view, are tempered when the viewer reads the captions and descriptions accompanying the exhibition, and explanations, production procedures, commissions, titles and naming come into range as modulating refrains.

This material, accessible via the web and through interviews with the photographer, Ava du Parc, constructs another inseparable intonation that leans on discursivity. Reading this information, the viewer is driven to reappraise any initial response to the faces. The refrain of history as cycle of events:. It is the changing face of place and the relationship of the human face to processes of renewal to which I now turn. In this accumulation of affective refrains, the face is inserted once more into the republican faciality regime: as stakeholder in the cultural, architectural and economic renewal of the canal.

After the caption, the faces vacillate and are made to chime with the faciality regime of republican neoliberalism. In the faciality regime, the face is not natural. Rather it constitutes a constrained, but comforting, terrain that proliferates the normative logic of the power structure. It is not a question here of politics producing faces, but of the face producing politics, affectively distributing the relation of the abstract machine to its subjects.

After the caption, then, we are dealing with a multiple affective interpretive space that confronts the viewer not with the politics of the face, but with a simultaneous political nexus from which a multiplicity of affective relations is produced. The various refrains — smiling face, hooded face, working face — do not cancel each other out, but rather modulate in accordance with the different political intensities that seek to capture their meaning. In this resonant field, it is not merely that those out of work are absent from the photographs, these faces also work in tandem with the architectural and economic composition of new orderly territories, with the putting to work of industrial ruins in the service of the new tertiary economies, and the exploitation of the cheaper landmasses on the fringes of the city which requires the transposition of their threat to a faciality regime of civic cohesion and social function.

The practices of the Borloo policy and the cultural programmes at work in the banlieues rely heavily, then, on the visibility of new refrains. Mapping spatial coherence onto social cohesiveness preserves the republican emphasis on social solidarity, and discloses a sensible distribution wherein landscape assumes a pedagogical efficacy; if we build coherence, the commons our shared socio-political space will be coherent.

What they are most certainly not is the faces of the unemployed people whose presence dominates the zones urbaines sensibles sensitive urban zones to the north of the canal. This interruptive moment is particularly powerful in the case of street art, which in a very material way makes itself vulnerable to the urban environment. What is it that interpolates a person to tear at the face in the photograph in the street? Does this tearing suggest a more latent interruption in the sensible?

Is it a refusal to be excluded from the meaning of public life or a rejection of the political and cultural processes currently underway here, or both at once? If the face moves us to action, then looking cannot be the only act it might configure, and we might consider the face as a calling to gesture.

And, if the face is inserted in the faciality regime coordinating the limits of exclusion in the social body, might not the tear be understood as the dissensual tearing away at that regime, with the banlieues as its locus of enunciation?

I began this essay with an analysis of the face as a refrain in the case of street art in the Paris banlieues. However, paying attention to art on the street as a processual series of affective relations has a certain power beyond conclusion, and even beyond critique. A space, then, where the neoliberal conservatism that too often grounds refrains of public life in discursive mechanisms of universalism is uprooted, torn at, and new ways of being together in public might emerge.

London: Vintage, First published in Talk to us about that! I also stumble a lot across the internet to find small fanzine projects I can participate in, so sometimes my photos are actually published. After spending your time getting taned, where are we meeting up again? The vernissage is the 22nd of September in the evening and the expo itself will last until the 30th of October. 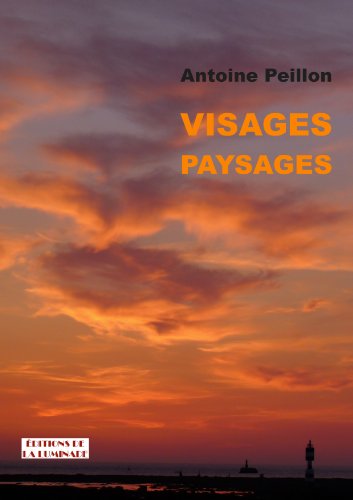